Apple’s Tim Cook and Facebook’s Mark Zuckerburg have had horns locked for months. It’s all over a new policy introduced by Apple to give users an opt-out for data collection on apps.

The policy’s purpose, says Cook, is to stop allowing companies to access personal data without explicit permission from the user. His position is that users of free apps are paying for their use with their data, rather than with dollars.

The new feature will require apps used on Apple iOS 14 devices to display a prompt that allows users to determine the circumstances around how their data is collected. Users can choose how and when they are being tracked, and opt-out altogether if they prefer not to be tracked for advertising purposes.

Facebook has been fighting back against the move, taking out full-page ads in the New York Times, Washington Post, and Wall Street Journal, decrying the policy as being harmful to small businesses. Recently an ad campaign with the same message was launched by Facebook.

Facebook representatives say that Apple’s policy is a financially-motivated one because it will require app developers to use Apple’s personalized ad platform, which has an exemption from the opt-in prompt that requires third parties to use.

Facebook also says that the change is a direct attack on small businesses. The ability to target ads based on demographics and other data allows small companies to level the playing field a bit when it comes to engaging their target audience.

Is Apple’s new policy an altruistic effort to protect the individual consumer from the scheming of big businesses like Facebook? Or is Apple unfairly targeting the mom-and-pop shop, just trying to do a little budget-friendly marketing on Facebook?

Both companies are leveling accusations at one another that seems to sum up to a kind of profit-grabbing opportunism while claiming their own altruistic motivations: it’s all about helping small businesses versus it’s all about the privacy of consumers.

What you need to know as a small business owner is that your ability to market effectively to your audiences will be protected. DirectMail.io can guide you through the necessary steps to update your Facebook business profile to the iOS 14 version, prioritize how you analyze behaviors for effective ad targeting, and refine your reporting for better content creation and distribution.

While the issues around the changes are a bit fuzzy, there’s no reason to get mired in the gray matter of Big Tech fights. DirectMail.io has the experience and the technology to help you target your ads based on reliable data. Contact us today to learn more. 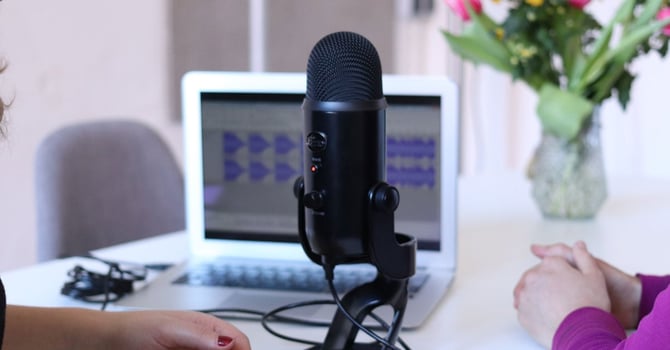 6 Tips For Launching A Successful Podcast 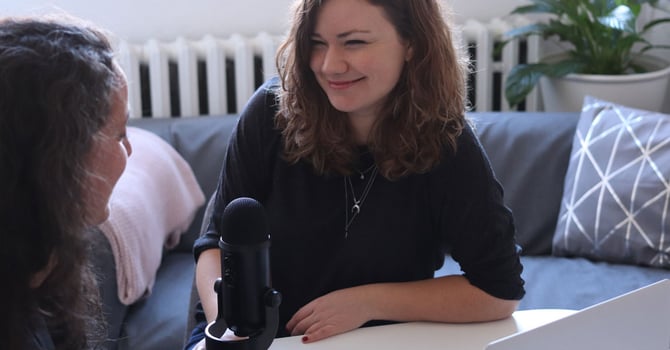 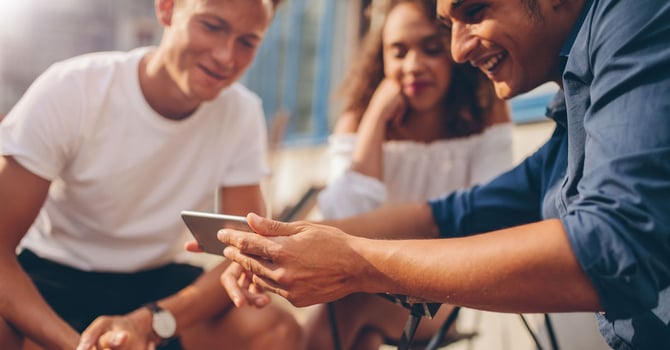 Are You Ready To Get Your Video Out To Consumers?