What Are The Best Social Media Platforms To Reach Your Target Audience?

Over half the global population now uses social media, and they hang out there for an average of two hours and 27 minutes each day.

This probably comes as no big surprise, but there’s often a gap between knowing that your audience is likely on social media and knowing how to connect with them there.

It’s one of the biggest hurdles in digital marketing, but once you know where your target audience is hanging out, it makes a big difference in several areas: brand awareness, social media engagement and lead generation.

There are almost endless demographics you could measure, such as age, gender, education level, marriage and parental status, income, even hobbies like outdoor adventure and knitting. But for your purposes, you get a big jump in effectiveness just by narrowing down platforms by age and gender.

Here’s a breakdown of which platforms you should target based on age and gender:

Facebook continues to dominate social media, but age groups use it in varying intensity:

This unique mix of search engine (the second largest after Google) and social media site accounts for 25% of global Internet traffic. Here are the demographics of people most likely to utilize it:

Twitter appears to be the land of the educated, with 42% of users holding a college degree. Here are the age and gender breakdowns:

The social media platform best known for B2B networking now has over 800 million active users across 200 countries. Here’s the breakdown of its users:

Though it ranks seventh in social media active users, this fast-growing platform is already having an impact on video content, with marketers shortening length to match the TikTok trends.

Make sure you watch this channel closely. Early adopters might be able to reap the rewards and make a big impact at a low cost with audience size growing and starting to mirror a Facebook/Instagram demographic.

Instagram is a great place for marketers, with 90% of users following at least one business profile. Here are some demographic notes:

Deciding where to prioritize your social media marketing can be challenging, but knowing where your target market demographic hangs out is a good first step.

A good second step is checking out our all-in-one automated marketing platform. Contact us at DirectMail.io to learn more! 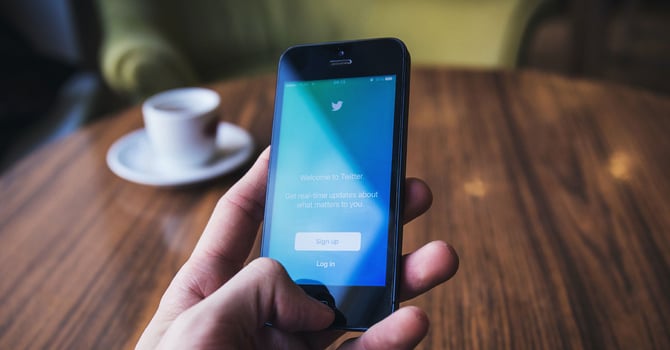 The Musk Effect: How Twitter May Change With Elon Musk’s Involvement 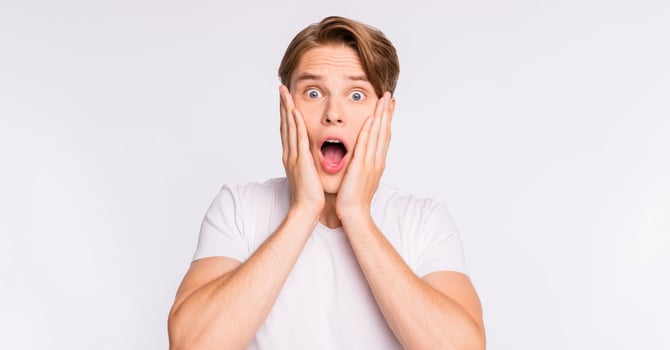 How Does A Brand Recover From A Mistake? 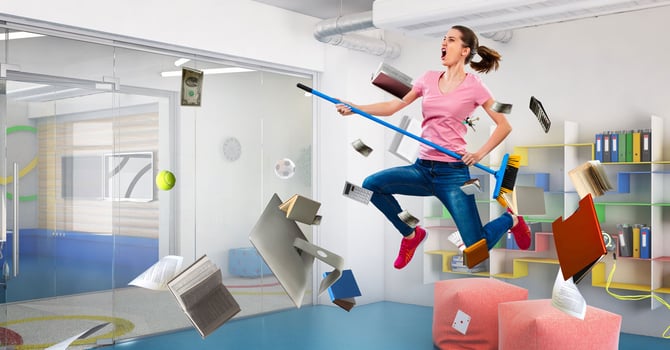