The Musk Effect: How Twitter May Change With Elon Musk’s Involvement

Recently, Elon Musk became Twitter’s largest shareholder, with 9.2% of stock. Besides sending shares up 22% in value and making his investment grow from $2.9 billion to $3.5 billion, what will the effect be on Twitter?

While it may be impossible to guess the exact plans that Musk has for the social media platform, there are some clues from Musk himself. For instance, he has been critical of the site’s approach to free speech and has even mentioned building a new social media platform in the past month.

When an investor purchases more than a 5% stake in a publicly-held company, they must inform the Securities and Exchange Commission. Anything below a 10% stake is considered passive. But that doesn’t mean that Twitter doesn’t anticipate some influence from Musk.

In fact, on April 15, Twitter adopted what’s known as a poison pill plan in an effort to thwart a hostile takeover in the form of a $43 billion bid by Musk. While a poison pill can take many different forms, the general idea is to increase the number of shares in an effort to dilute the stake of the bidder and cause them financial loss.

If any shareholder (read: Musk) purchases a 15% or more ownership without approval by the board, shareholders have the right to buy additional shares at a discount. This would potentially dilute Musk’s ownership. A poison pill generally has a limited time frame, with Twitter’s expiring in one year.

Will it deter Musk? It certainly could, but it’s important to note that a poison pill isn’t always a foolproof plan. For instance, it can be argued that the move is bad for shareholders because it dilutes the value of their shares. And there’s no doubt that Musk probably expected the move. It’s been used by companies like Papa Johns and JCPenney in the past to stave off a hostile takeover.

So what should Twitter users expect? While events may be hard to predict, it is likely that Musk’s influence over free speech rules may be felt in the near future.

What does that mean in terms of marketing practices? Right now, maybe not much. But social media platforms are still new enough to be experiencing some tumultuous changes as policy is established, new platforms enter the fray and investors decide which they will favor.

Whether any social media storms with the all-in-one automated marketing platform at DirectMail.io. Contact us to learn more. 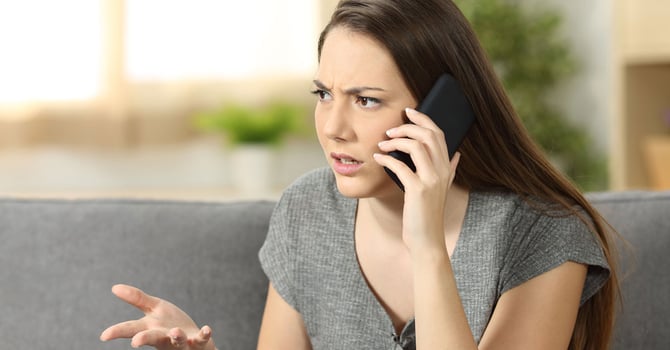 Why An Annoyed Customer May Be Exactly What You Need 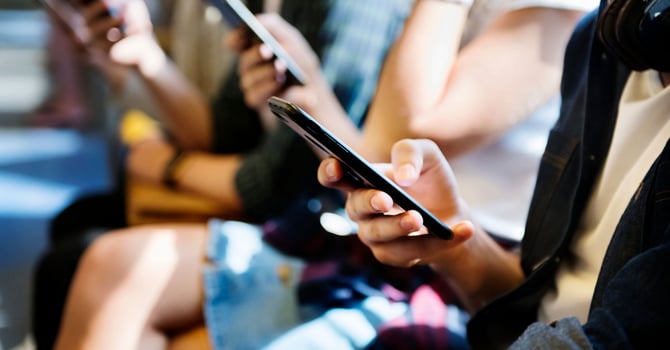 What Are The Best Social Media Platforms To Reach Your Target Audience? 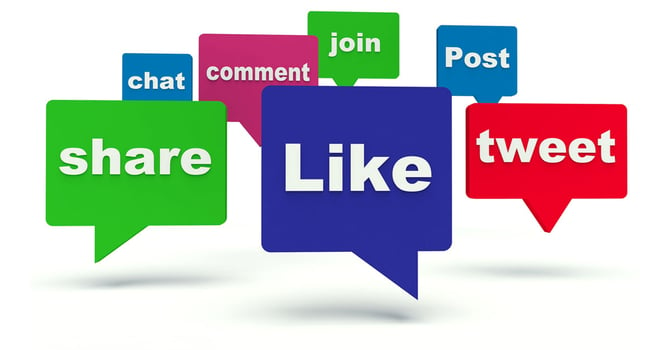