The Birth Of Modern Marketing

You might feel so flooded with marketing messages that it seems almost impossible to imagine a world before marketing existed. What would it be like to browse the shelves of the grocery store without recognizable logos, promises on cereal boxes and labels highlighting “no sugar added,” “now with more honey,” or “four out of five dentists agree?”

While you can’t escape the reach of marketing in the modern world, you wouldn’t want to live without it. The claims from a company help you measure the product against its promises, and recognizable packaging makes it easy to grab your favorite brand. Brands have made themselves accessible to consumers through social media, surveys and email marketing.

How did marketing get to its present form?

There have always been sellers ready to convince people to buy their products, but modern marketing has its roots in the industrial revolution. This marks the beginning of when it became easier and more cost-efficient to buy many products, rather than making them at home. As companies refined their production and looked for ways to increase revenue and market share, they began to look for new ways to win over consumers.

At the same time, logos were beginning to make their way onto products. One of the oldest recognizable logos is that of Stella Artois, which can trace its logo’s beginnings all the way back to the 14th century, but the name of the company was updated in the 1700s. Another long-lasting logo can be found on Twinings tea boxes, which began to be used in the 1800s.

Marketing in the Early Part of the 20th Century

Marketing began to pick up steam in the early part of the 20th century, until about the 1940s, as companies began to try to convince consumers that one product was better than another. Companies focused not only on the messages to consumers but also the distribution methods surrounding that messaging.

In 1960, there was another shift in the marketing industry as industries became saturated and mature, causing intense competition for market share. This was when companies began dedicating a significant portion of their budgets to marketing. Television commercials offered new levels of visibility for brands.

The introduction of the Internet in the 1990s and the concept of search engine optimization (SEO) in the early 21st century further propelled marketing into a unique set of skills requiring specialists to use a strategic approach to gain market share.

Where is Marketing Now?

Marketing commands big budgets across every industry, with Statista reporting spending at over $30 million in 2021, up from just $12 million in 2017. The amount spent does vary by industry, with consumer packaged goods spending the biggest percentage of their revenue on marketing at 24%. At the other end of the spectrum is the energy industry, which spends just 4% of its annual revenue on marketing. Other low-investment industries include banking, transportation and manufacturing, all at 8% of their revenue spent on marketing.

What Does This Mean for You?

If you are noticing an increasing energy around the topic of marketing, you’re not imagining it. When you consider the above statistic that spending more than doubled in just four years, it may be time to take another look at your marketing strategy to see if it’s time to do more to connect with your target market.

No matter how your company compares with your industry or broader spending, DirectMail.io offers options to make marketing easier. Our automated, all-in-one direct marketing platform streamlines your marketing. Contact us to learn more. 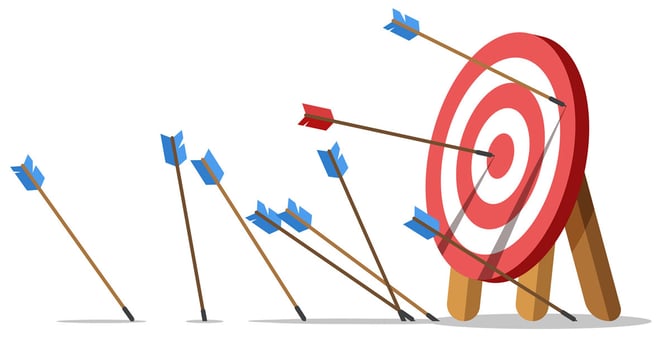 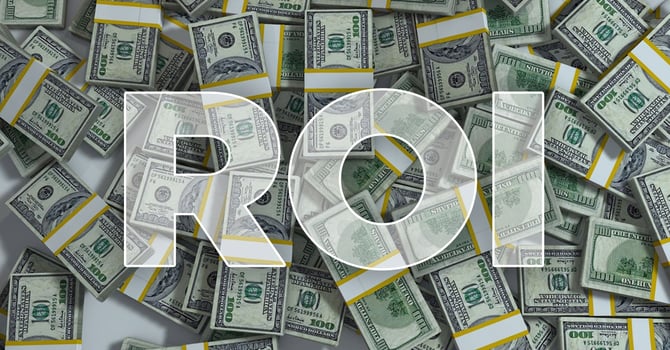 Overcome the Fog of Marketing Math: Calculating Your ROI 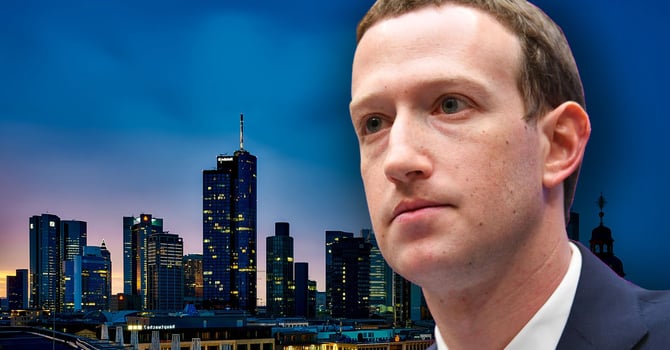 The Merger of Giants