Mardi Gras seen through the eyes of a marketing guy...

Part of why I think DirectMail.io is such a powerful agency is because of our culture. Part of that culture is the fact that most of us are local to Louisiana, and we've experienced Mardi Gras since we were kids.  If you've never experienced Mardi Gras in New Orleans, it's something you should definitely put on your bucket list.

What is Mardi Gras?

New Orleans was established in 1718, and by the 1730's, people were celebrating Mardi Gras. It has now turned into a $1 billion dollar economic spending impact for the city and is known world wide as "The Greatest Free Show on Earth."  Every where else, it's just Tuesday.  Learn about the history and current traditions at the Mardi Gras New Orleans Website.

How is Mardi Gras and Marketing related?

Every year I go to Mardi Gras, I always discover something new. New Orleans is such a rich blend of several cultures and crazy people that are focused on having fun. Almost every year you'll hear people say, "now I've seen it all," only to witness something even more amazing a few moments later. I guess the best way to explain it would be to segment it out into the people, the parades, and the costumes.

The People of Mardi Gras | The Audience

Who celebrates Mardi Gras? Everyone.

Mardi Gras does not discriminate. You can find every ethnic background and every tier of society blended together on parade routes. There are an estimated 1.2 million people that attend Mardi Gras every year...that's 3 times the population of New Orleans.

Mardi Gras is the "Big Marketing Event" for New Orleans. Just like New Orleans businesses have to be ready for the influx of business, you need to be ready every time you launch a campaign. So many times I run across businesses that advertise blindly, with no idea if it works. Their strategy is often reactive and not proactive.

When you run a campaign, how do you measure results?

If you have a big surge in sales, do you know where it came from? Do you know who bought? Do you know how much missed opportunity and the consumer profile of people that did not buy? These tools are readily available if you look in the right place. Just so happens, I know of such a place...DirectMail.io.

Not only are we boasted as an "All-In-One Marketing Platform," but our company started out to create accountability in direct mail. We created several different types of tracking responses so that you could easily know if direct mail campaign worked. From there, we've grown into a multi-channel platform where we make all of the outbound marketing transparent. So easy to set up and even easier to tell what channel is working. Every lead is funneled into a marketing CRM where you can learn and engage with potential customers directly. We don't just measure sales, we measure intent...so you can continue to market to people until they buy.

The Parades and Costumes | The Creative Channel

Most people go to Mardi Gras to experience the parades. Carnival season starts on Jan 6 and continues with 40 parades, ending Mardi Gras Day. The parades can be quite extensive and elaborate, with some krewes exceeding 3,000 members. All of the members are masked, and all of the floats are extensively decorated. The best way to describe it would be like Las Vegas strip on wheels, but with trinkets and celebrating people all around you. On Mardi Gras day on-lookers also dress up in their best costumes. Those that are the most creative tend to get the most attention and throws from the passing floats.

So how does this relate to marketing? It's a creative person's dream. The ideas, the colors, the sheer beauty and creativity that literally will pass in front of you while you stand in one place. You have to see it to believe it, because it's nothing like you'll see anywhere else on earth.

And just like marketing, you have to be creative to get noticed. The regular t-shirt that says, "Throw me something Mister!" isn't going to reap the same rewards as the Alligator Jockeys spotted in the French Quarter.

I am very proud to be part of this rich and creative culture. And though we won't be able to celebrate it the same this year, just know it's a part of the cajun way.  As we say in New Orleans, Laissez Le Bon Ton Roulet! 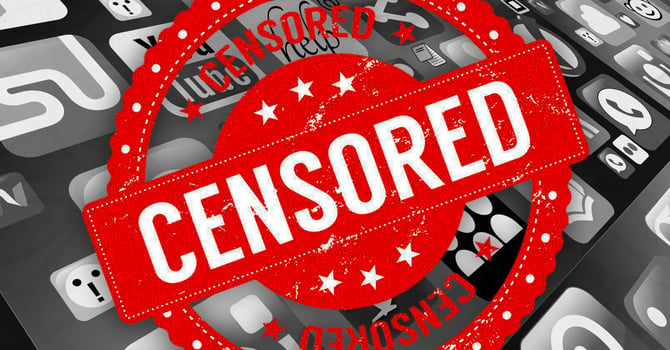 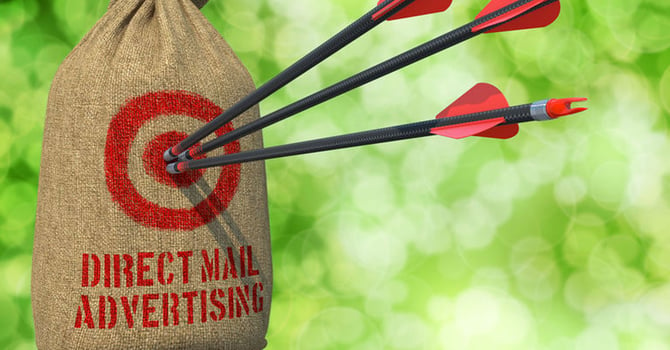 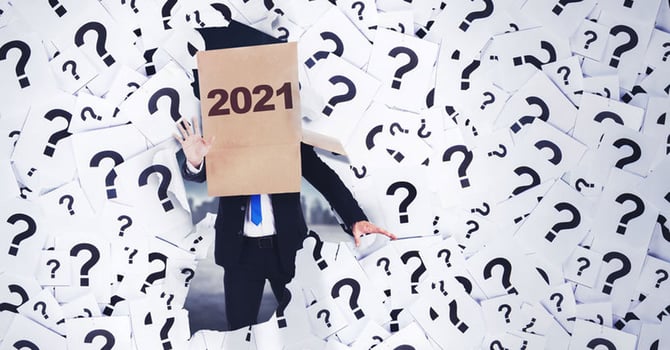